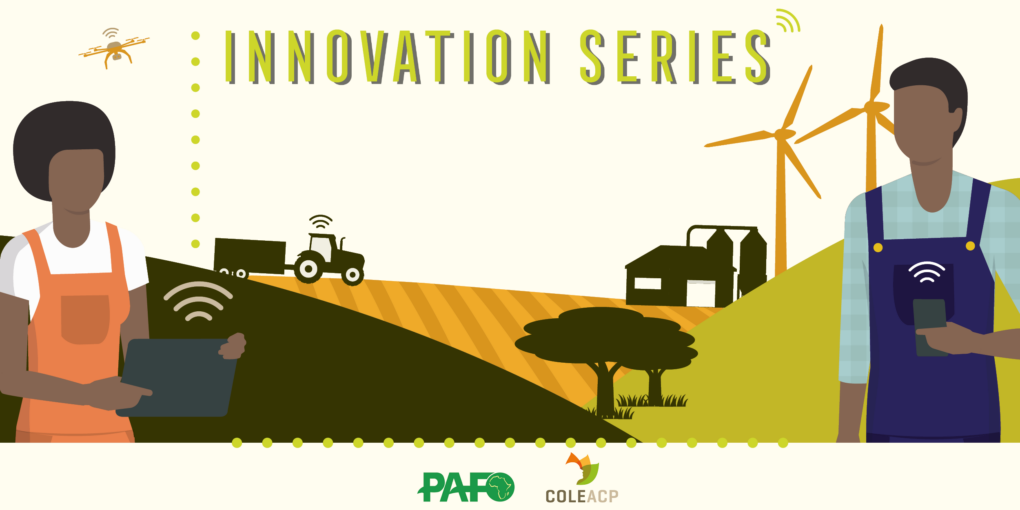 The 6th Innovations Session will focus on Promoting sustainable agriculture and agroecological practices: the key role of MSMEs and farmers organisations  and will be held online on Thursday 30 September, 12:00-14:00 (GMT).